Diamond Electric Holdings (DIAMOND), which holds two core companies, Diamond Electric and Tabuchi Electric, announced on December 7 that it has developed a 7.4 kW vehicle-to-everything (V2X, X stands for Grid, Home, and Load) onboard charger (OBC) with the world’s highest power density (*1) as high as 1.2 kW/L (*2). This product utilizes the battery of the plug-in electric vehicle (BEV/PHEV) to provide grid services, serve demand response, and provide backup power in an outage. This product complies with UL 9741 to meet America’s market which leads the making of onboard V2G regulation. The compliance and the high power density facilitate the onboard V2X application of this product.

The stabilization of the grid is key to the spread of BEV/PHEV and renewable energy. Vehicle-to-grid (V2G) is a significant solution as it enables the BEV/PHEV’s onboard battery to provide power to stabilize the grid through a bidirectional charger. Furthermore, vehicle-to-home (V2H) and vehicle-to-load (V2L) has attracted attention in recent years for its ability utilizing the BEV/PHEV’s onboard battery as anytime backup power. The OBC with grid-interconnection capability is essential for penetration of V2X which embraces V2G, V2H and V2L.

In response, DIAMOND has developed a 7.4 kW V2X OBC with the world’s highest power density as high as 1.2 kW/L, power conversion efficiency up to 96.3% (*3), three-wire single-phase system compatibility, and 4 kV isolation performance. Furthermore, the product is UL 9741 compliant. These features facilitate the V2X OBC implementation on EV/PHEV.

DIAMOND owes the features to the Diamond Electric’s proprietary ultra-compact isolated bidirectional DCDC converter and inverter utilizing GaN and SiC which have been developed since 2017 and its expertise on design and manufacturing of automotive electrification products and to Tabuchi Electric’s 20+ years of experiences on grid interconnection with high power quality. 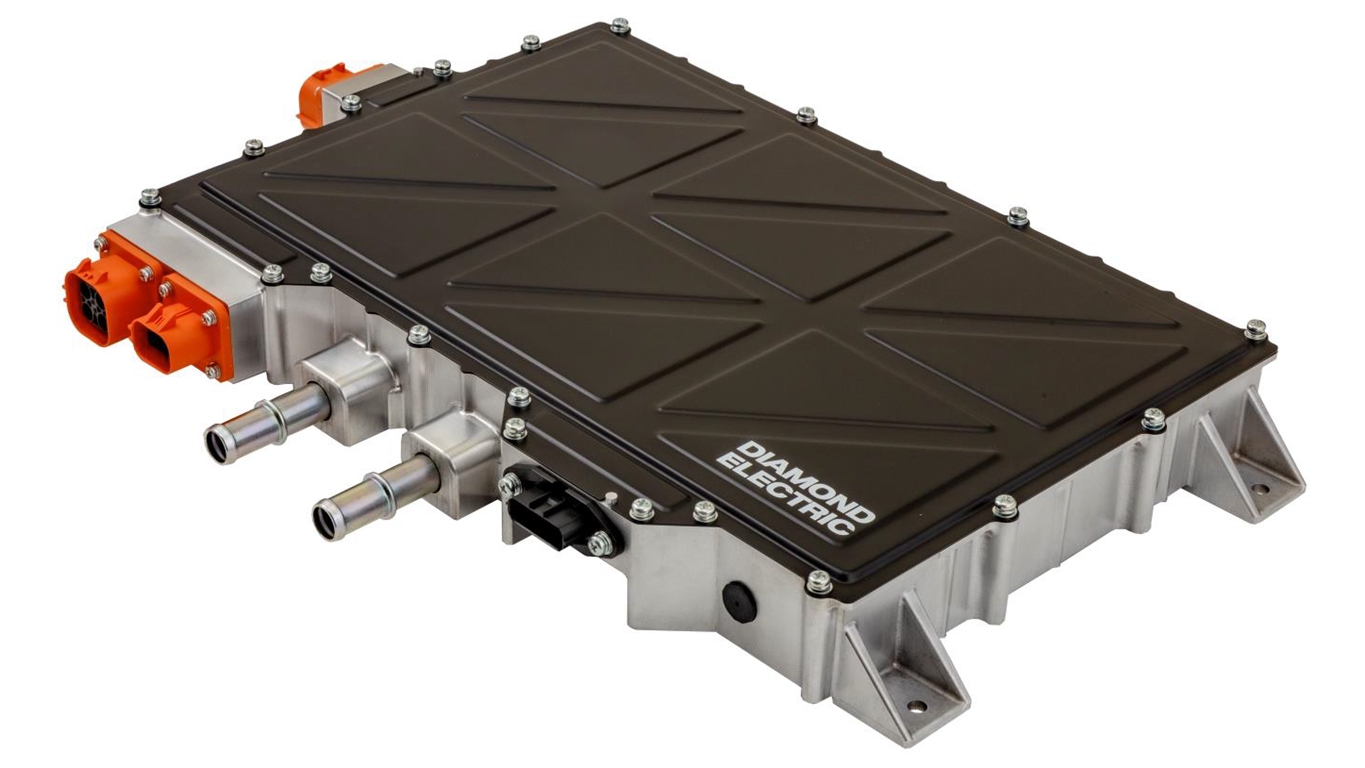 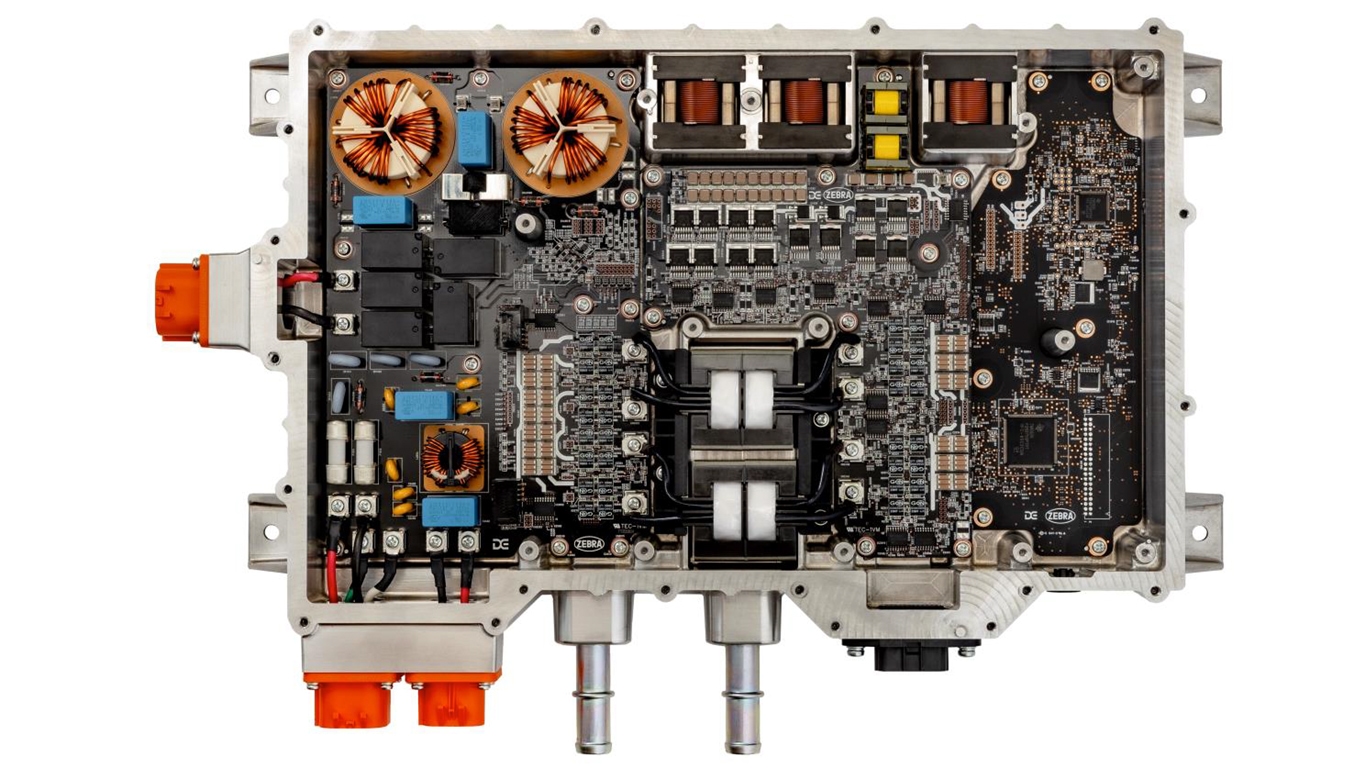